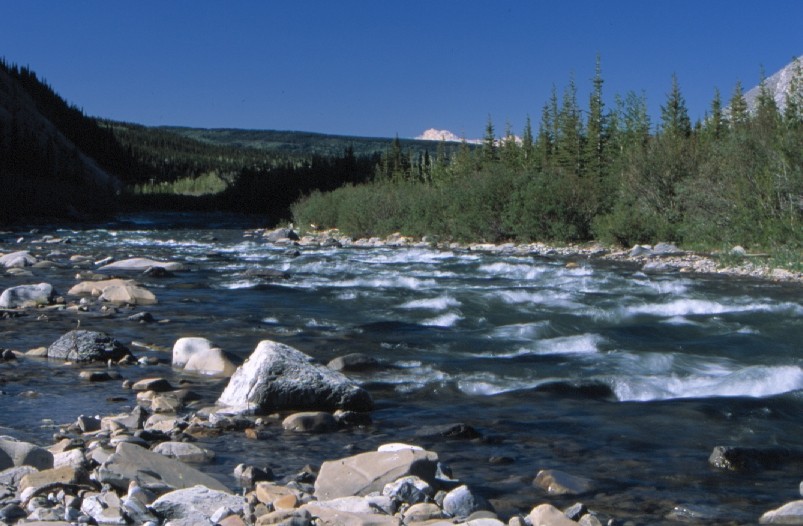 The Government of Alberta's Land-use Framework provides for the development of regional plans for seven regions of the province.
Alberta Land Stewardship Act Statutes of Alberta, 2009 Chapter A-26.8 (Current as of December 11, 2013) (2009)

The Government of Alberta has also developed an ALSA fact and fiction brochure for a quick reference guide to some of the key points regarding Alberta's land-use planning.

END_OF_DOCUMENT_TOKEN_TO_BE_REPLACED

The Resilience Factor: A Competitive Edge for Climate-Ready Cities

Towards an Eco-Asset Strategy in the Town of Gibsons