Trout struggling to breathe in Alberta's warm rivers and streams

Warm weather and low water flows mean that many rivers and streams in Alberta - particularly southern Alberta - are much warmer than usual, putting stress on fish. As this Calgary Herald article outlines, the Alberta Government has imposed fishing closures on several rivers and watersheds in the southern parts of the province in an effort to reduce the stress on fish populations. Even so, several species - including some that are listed as 'at-risk' - are still in danger because of the high water temperatures.

END_OF_DOCUMENT_TOKEN_TO_BE_REPLACED 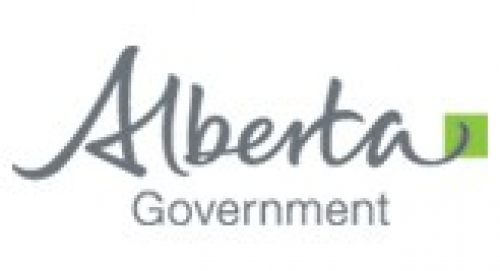 Revisiting traditional land use and occupancy studies
Back to top